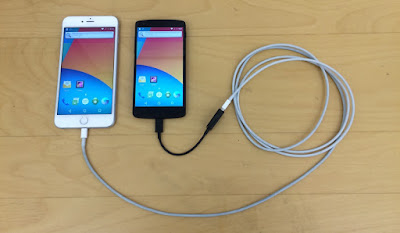 You are really awesome! !

The developers team under ‘Nick Lee’ has designed and built a case that can run android os on iphone.

Lee did this by modifying the Android Open Source Project (AOSP).

The android version running on the iphone is ‘Marshmallow’.

He edited the Marshmallow codes to run it on the ios.

As per the analysis of the newly designed iphone, it almost give same experience using a real iphone with their specially3D-printed case. 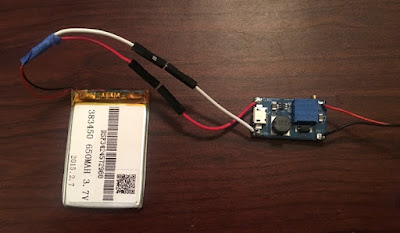 From an  interview with Lee, he told that; “He spented many hours for builting the case.

The case is the main factor. By using i that,it helped them to run Android platform on an iPhone.

One of the great advantage of this device is, we can switch iphone to android and android to ios in a single time. Basically,we can use multi-OS on a single device. 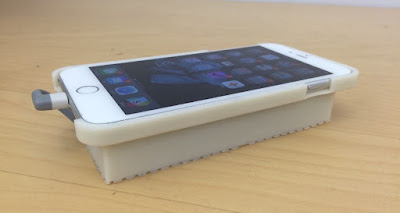 Lee also developed  series of ports for  HDMI,USB, SD Card can be also used in the case. :-$

The case seems awesome. In feature we can expect an iphone which can run also android from Lee’s team ;)